Skip to content
Get the client to open his/her wallet 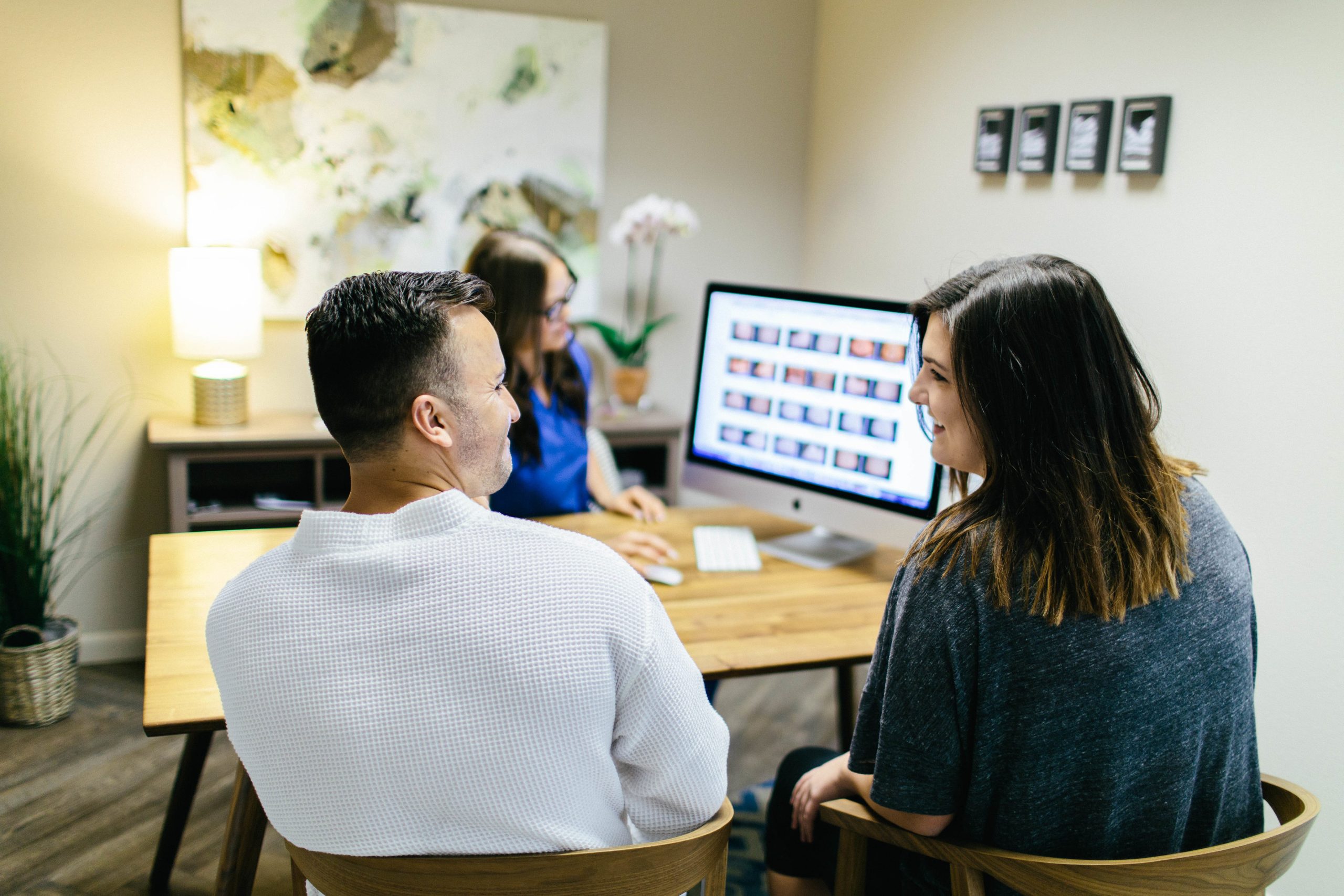 Big purchases can be daunting.  Think about big purchases in your own life… a house, a car, an elective surgery… Imagine if someone told you, “we understand these decisions can be hard.  Let’s do this. Instead of buying the whole house, we’ll sell you just the living room.  Try it out.  See what you think.  See if the house is a fit… if you like the neighborhood, the schools, the neighbors, etc.”  But that doesn’t happen, does it?

Often when someone comes into Bodify, the treatment plan is extensive and covers many body parts and several rounds. This can result in “sticker shock.” We always give the prospect an opportunity to set priorities and “dip their toe in” with a single body part so the decision to move forward isn’t as big.

We have found when we start with a single area the client often feels more comfortable with that level of investment for several reasons. It’s less money, it’s less time, they don’t feel as vulnerable in case it doesn’t give the result they are looking for and they have an opportunity to get to know us and see if they want to use us again for CoolSculpting.

As business owners, we are so confident in the technology, results it offers and the experience clients have at Bodify, that we are never nervous or bummed if someone opts to only move forward with a portion of their plan. 95 times out of 100, that person will add on more areas later.

In addition, we found that when we offer to start with a single area, many prospects are shocked we aren’t pressuring them to buy and end up buying it all!  That’s the trust that differentiates us… and keeps them wanting more!

Heidi, a military nurse, came in a few weeks ago. We discussed the areas that frustrated her, assessed her, wrote up a plan, showed her before and after photos and started the conversation regarding the financial investment. As we started to chat more she revealed that her comfort level was spending about $2,000, way lower than what my full plan would be.

I knew if I told her it was going to be $8,980, I would probably lose her. So I said, before showing her the full plan investment, lets really chat about the single area that drives you crazy. We determined it was her abs. So we mapped out that plan. It was still over her budget but much less than the full plan.

I explained to her that with her budget it was important for me to find a way to get started with something as I know she really wants this done.

Several minutes later, she said, just out of curiosity what would it cost for everything.

I walked her through it and could visibly tell spending that type of money was going to require a lot of thought.

I let her know she could think about the rest, but lets get her on the books for the 4 CoolAdvantage Plus on her abs.

4 days before her treatment, she called and said I want to do it all. She said she loved that I had given her an option that would fit with her budget and liked how I didn’t tell her she needed to do it all or nothing. She had given it a lot of thought and she wanted to move forward with the entire plan!

I truly feel had I asked her for the full $8,980 up front her response would have been “I need to think about it.” She would have gone home and thought but I would not  have been there to answer questions, handle objections or reassure her with our guarantee. I would have called her most likely without her ever picking up. This would have gone on for months until I would finally place her in the “not buying” category.

Approaching this scenario how we did, got her on the books, excited about treating her abdomen and doing something for herself, and allowed us to chat about what the full treatment plan would be.

A line I use often that really works is “as a business owner I’m not nervous at all about you starting with a single area. I know the technology works and you’ll get a wonderful result and eventually want to do the other areas, so I’m just as excited as you to start with your “insert body part here.”

This statement takes pressure off the client to buy, allows them to make a small decision today and also really lets them know and feel your priority is moving forward at their pace vs. getting as much money as you can.

On so many occasions people have booked a single area and called back prior to the appointment time and added on other areas.

We are able to do this easily with 4 machines since we can dual, tri and quad sculpt.

For some offices it won’t be as easy to be flexible, but in many cases you can.

Look at what your average client spends. This will be a good indication of the amount of money people are willing to invest easily and without much thought.

If you are writing up a treatment plan that far exceeds the “average investment” of your clients, be willing to prioritize for the client and have an open and transparent conversation about moving forward with a single body part.

Rehearse and plan out what you’ll say so it sounds natural and sincere. Pay attention to cues during the consults and ask tough questions to try and gain insight into budgets and other factors that will dictate what a person will or can invest.

It’s not a perfect science, but more often than not, when you have this type of plan in your back pocket, you’ll be able to convert more prospects into paying clients and get those who start with a single area to come back and finish their entire treatment plan at some point. Who doesn’t love repeat business? 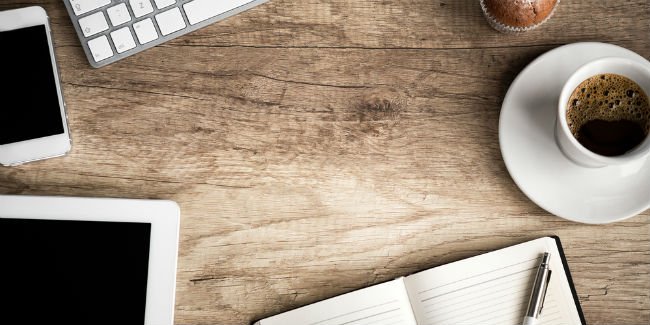 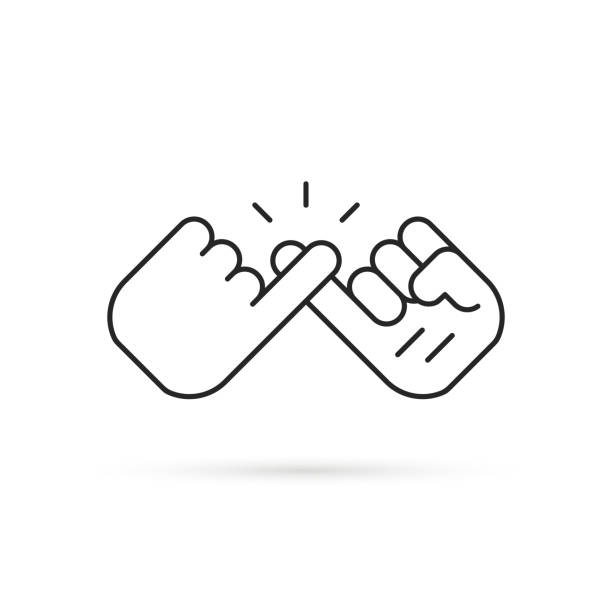 Offer a Guarantee or a Promise